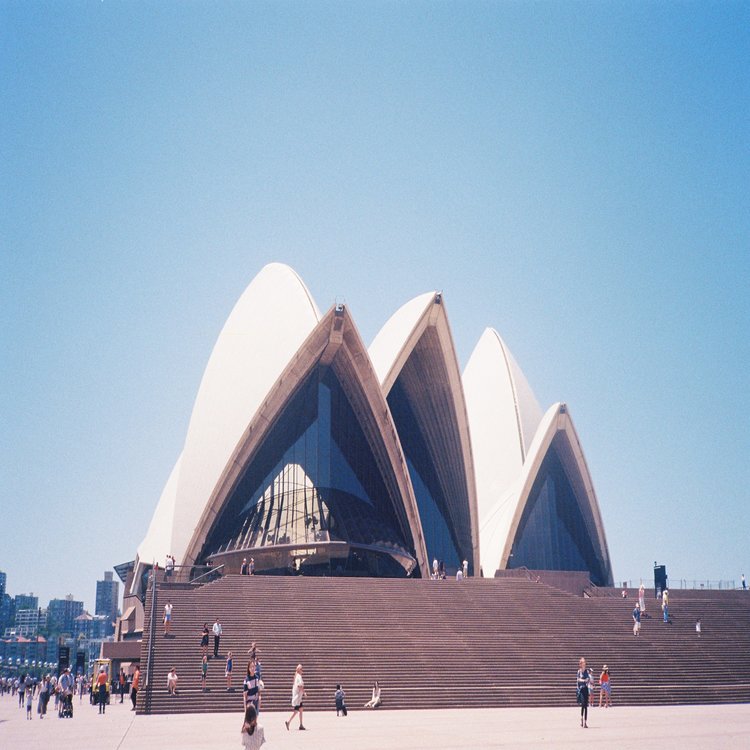 Free trade agreements offers more than prosperity and growth in the European Union - it is also an important instrument to reduce dependencies on autocratic regimes such as Russia and China. In these times of war and political insecurity, it is even more vital.

The goals of strengthening ourselves economically and ensuring supplies of critical raw materials call for reviving the Union’s commitment to free trade. These should be a priority for the EU, and can be realised through concluding new major free trade agreements with likeminded countries such as Australia - as Commission President Ursula von der Leyen emphasized in her State of the Union Speech.

The European Parliament this month sent a delegation to Australia to strengthen our ties with strategic Indo-Pacific partners. As democratic allies and trade partners we have to support each other in promoting our common values, upholding the rules-based order and supporting multilateralism, which unfortunately is no longer a given if we do not stand up for it.

The EU and Australia should aim to proactively reduce vulnerabilities and dependencies. Both have strong economic links to China, which is increasingly engaging in coercive economic actions. China aims to intimidate the EU and Australia in the hope that it can change our political positions. We recently saw the Chinese embargo on Lithuanian products over its policy on Taiwan, and Chinese tariffs on Australian agricultural products ostensibly owing to the latter’s stance on the proposed international investigation into the COVID-19 pandemic.

A free trade agreement (FTA) between the EU and Australia is a welcome first step to limit dependencies. Moreover, by removing trade barriers between the EU and Australia bilateral trade in goods and services could increase by a third, including in motor equipment, machinery, chemicals and pharmaceuticals, and help us diversify our trade links with likeminded partners - making us less susceptible to economic coercion.

The EU could diversify away from Russia and buy critical raw materials such as lithium and cobalt (e.g. for batteries) and iron ore (e.g. for steel production) from Australia instead. Considering Taiwan’s central position in the supply chain for semi-conductors Australia and the EU also have a common interest in securing continued flows of these critical information technology inputs.

An FTA would help Australia diversify its trade from China, for instance by providing more access to the world’s largest market for its agricultural and industrial goods. For the EU an FTA will provide extra protections for traditional European goods (e.g. Gouda cheese).

Following the recent change of government in Australia we have a strong shared commitment to promoting sustainability, through climate transition but also labour and human rights. By opening up our markets and strengthening our sustainability commitments we can promote our interests together based on the Paris Agreement and ILO conventions.

In June, the EU concluded a trade deal with New Zealand, its first new FTA after three years (excluding Brexit). Now is the time to strengthen the position of liberal democracies globally, and particularly in the Indo-Pacific region, through a comprehensive trade deal. Landing an FTA with Australia could be another significant step for the EU in securing its presence in the Indo-Pacific region.

This Opinion Piece is available at https://euobserver.com/

*The views expressed in this opinion piece are the author's, not those of EUobserver.