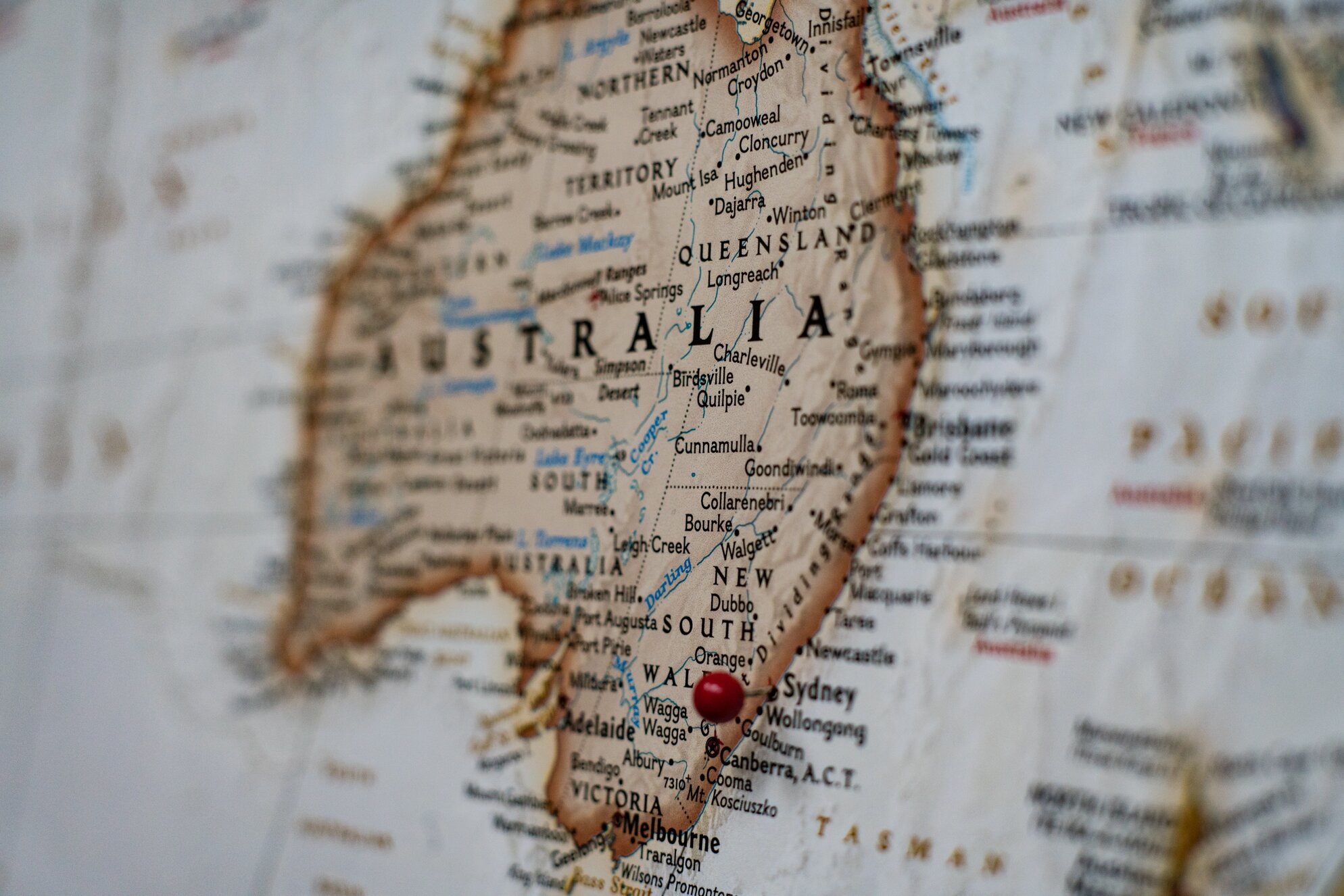 After recently holding hearings on the EU’s Indo-Pacific trade strategy, the EU Parliament’s Committee on International Trade (INTA) is visiting Australia this week. The EU Parliament has equal decision-making status on trade issues with the Council and Commission, so the significance of the visit for EU-Australia trade relations should not be underestimated.

Australia and the European Union (EU) have come a long way in a very short timeframe since the Macron-Morrison ‘frisson’. This rapprochement is built on shared values, strengthened by Russia’s invasion of Ukraine, growing concerns over China’s bellicose international posture, and Australia’s embrace of sustainability policies under a new Labor government.

The EU and Australia both wish to preserve the rules-based international order at a time when it is being seriously challenged, in Europe and the Indo-Pacific. Both also share deep concerns about declining US leadership of the liberal international system, and its trading order.

The military threats to the established order posed by Russia, through its war of aggression, and China’s rapidly escalating regional encroachments are of most concern. On the flip side, considering the polarized trajectory of US society and politics, the longevity and extent of US military commitments globally over the medium to long-term is no longer guaranteed.

Furthermore, both Australia and Europe are being subjected to economic coercion from authoritarian powers. Even before Russian gas supplies to Europe were recently weaponized to devastating effect, EU member Lithuania had been targeted by Chinese coercive tactics for opening a Taiwan representative office, while Australia has had its own share of coercion, involved wide-ranging trade sanctions on its exports to China. Both Brussels and Canberra have grounds for solidarity when it comes to resisting such economic aggression.

Elsewhere, Europe’s strong desire to project European values abroad is paralleled by Australia in the Indo-Pacific context where Canberra has been pushing back against authoritarian challenges to international rule of law principles. Consequently, both Australia and the EU have formulated comprehensive strategic responses, and  both can learn lessons from each other on how to engage the new geopolitical and geoeconomic context.

The EU’s response to the authoritarian challenge is captured in its ‘Open Strategic Autonomy’ statements and associated measures. These are not without controversy – particularly in relation to trade, where some observers worry that the EU is drifting from openness into potentially inward-looking unilateralism. The EU is also keen to diversify its economic and trade relations. Regarding the Indo-Pacific region it can learn from Australia.

Europe needs to calibrate its trade actions to Indo-Pacific realities, a region in which liberal democratic  values find mixed reception – notably in ASEAN , currently a core focus of the EU’s Indo-Pacific trade strategy. Given that the grouping contains primarily developing countries, and three least developed countries (Cambodia, Laos PDR, and Myanmar), the level of market access ambition and appetite for regulatory convergence is substantially less than the EU desires. More than mixed reception, in some cases there will be clear resistance, notably with regards to the EU’s sustainability agenda, and digital trade governance front – including data flows.

This largely explains why the EU-ASEAN negotiations that commenced in 2008 stalled, and subsequent EU bilaterals with 4 of 6 ASEAN countries did so too - barring FTAs with Singapore and Vietnam. Still, ASEAN and some other Indo-Pacific partners are receptive to a more traditional market access agenda, particularly concerning trade in goods. It is notable that this is not on offer from the US in the context of forthcoming negotiations to establish an Indo-Pacific Economic Framework .

Calibrating towards a grand bargain with CPTPP countries

For the EU’s FTAs agenda to succeed it will need to adapt its strategy to focus on a combination of like-minded partners and tailoring its ambitions to regional realities. Moreover, a broad alignment with Asian partners could offer more widespread benefits than bilateral FTAs. However, the wider the EU goes and the more diverse the countries in the counterpart regional setting, the more the EU’s core value-based agenda is likely to be diluted.

In that light, CPTPP countries are already closely aligned to EU and Australian core trade interests, and reasonably well-aligned on the values and rule-of-law agenda. Additionally, since the US’s departure from the CPTPP’s predecessor, the TPP, the CPTPP would gain much by adding a large liberal ‘anchor tenant ’, offering a significant strategic opportunity for Brussels to take a leading regional trade role.

Given that the EU has concluded, or is in the process of concluding, FTAs with 10 of the 11 CPTPP countries, careful thought would need to be given to the additional value of such an alignment. Washington’s Indo-Pacific Economic Framework (IPEF) focuses on flexible standards convergence and continuous upgrading, offering one way to think about this. This objective is more meaningfully pursued with multiple like-minded trade partners than with individual FTA partners.

These arguments are clearly starting to resonate, particularly in INTA, if recent discussions on the Indo-Pacific trade strategy and the Committee’s rapporteurs’ report are indicative.

The crucial role of coordinated cooperation

This broader regional framing extends to development cooperation. Targeted funding to support uptake of trade agreements underpins both market openings and normative convergence. The EU’s Global Gateway is particularly important and complements the IPEF as well as the G7 initiative to provide USD 600 billion in infrastructure support to developing countries – although cynics are surely correct to ask how much of that sum is new money.

Still, at a time when China’s financial system is looking increasingly shaky, and its Belt and Road Initiative funding being rolled back, the EU’s financial heft will be welcomed by Indo-Pacific developing countries. While Australia’s development cooperation budget is much more modest, it is considerably more targeted owing to our long history of engaging in the region, particularly with respect to cementing our neighbours trade capacities in the context of FTA implementation. There is much mutual profit to be gained through EU-Australia coordination on development cooperation.

Now that we are beyond the Morrison-Macron frisson, the EU-Australia FTA is very likely to land around this time next year. That bilateral success can provide a good launch pad for an Australia-backed EU push towards CPTPP engagement, with a view towards a grand Indo-Pacific trade strategy. Now is the time for Brussels to integrate trade with big picture geopolitics and Open Strategic Autonomy goals.

The Albanese government has also placed diversification from the Chinese market higher on the priority list, and EU markets are a key part of that strategy. More narrowly, the EU’s energy security challenges post-Russia’s war of aggression have opened a large window for mutually beneficial energy trade.

It is clear, therefore, that the EU stands to gain much through deeper cooperation with Australia; not least to leverage our deep regional connections and knowledge concerning trading partners but also to alleviate its medium-term energy challenges and assist with its energy transition. The fact that both share values and interests in an increasingly contested world order renders cooperation even more essential.