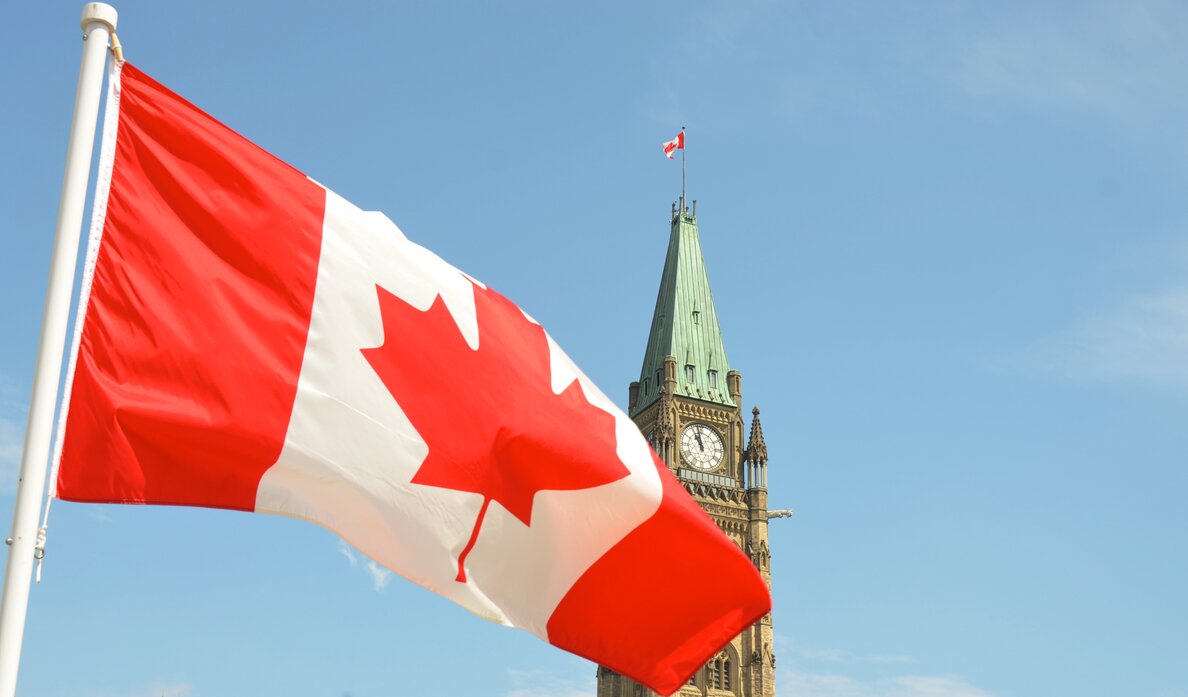 Australia has taken the first step in commencing formal consultations with Canada regarding measures Australia believes impose arbitrary and disadvantageous restrictions on the sale of imported wine in Canadian grocery stores, inconsistent with Canada's WTO obligations.

This step responds to concerns from the Australian wine industry regarding the Canadian measures, which negatively impact trade with Australia's fourth largest export market for wine, currently valued at $185 million.

Australia strongly supports the multilateral trading system, with the WTO at its heart. One of the key strengths of the WTO is its disputes system, which ensures WTO Members comply fully with their commitments.
While it would have been preferable to resolve this issue bilaterally, it is appropriate to commence dispute proceedings given the lack of progress.
Australia last initiated formal WTO action in 2003.
Tweets by GTPA