Double Bullwhip Effect Impacted Trade in the First Half of 2020 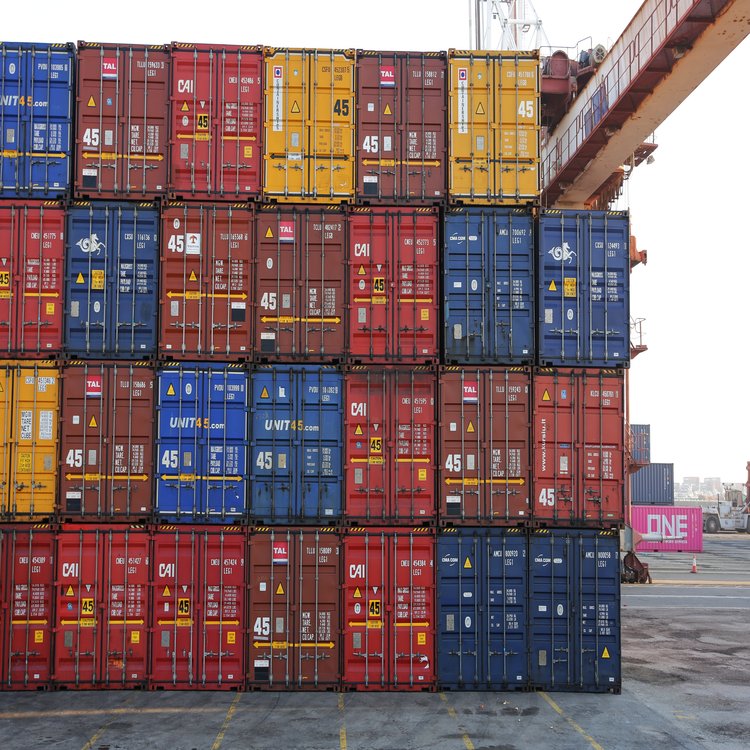 Evolutionary design requires individuals to constantly look for emerging patterns in how material moves through their supply chains. Force or action must be taken to change the path of supply chain flows, to compress the amount of time that inventory remains in the system or impacts how cash is consumed over time. Pioneers of lean supply chains sought to develop nearby suppliers, especially in automotive and electronics sectors. Over time, however, the appeal of low-cost production in Asia lured many Western manufacturers to seek production overseas. These extended supply chains are the equivalent of systems with low compression. In other words, they are extended, with long lead times, opaque visibility and tracking systems, and lots of inventory spread out through the transportation and logistics system.

The significant cost advantage of manufacturing in Southeast Asia was appealing to procurement executives over the last 20 years. Original equipment manufacturers (OEMs) and their Tier-1 suppliers became overly dependent on extended global supply networks. But recent geopolitical events have started to change the playing field. For instance, increasing costs of transportation, environmental considerations, and the resurgence of trade tariffs as nations try to improve their economic positions have accelerated “reshoring,” in which large Southeast Asian OEMs are establishing themselves in countries like Mexico. This move positions them to maximize the American domestic market, while maintaining the product design and supply advantage they developed in their home base. Mexico also offers the benefit of free trade agreements with more than 50 countries, making it a hub for automotive manufacturing.

One of the outcomes of very long, extended supply chains to Asia (with low compression) was the resultant lack of information-sharing, long lead times, and what is known as the bullwhip effect. This concept, introduced by Forrester (1957, 1961) is foundational to the operations and supply chain management discipline. The “bullwhip effect” occurs when an unforeseen spike in consumer demand travels upstream through the supply chain, amplifying its effect, due to forecasting safety ranges. The consequences are negative: short-term product shortages, overproduction in response, and logistics bottlenecks. The coronavirus impacted not only supply (due to supplier shut-downs), but also increased demand for certain products, which most industries did not anticipate in February 2020. Because more people are staying in and working from home — or being quarantined – many fewer people were out in the world buying stuff.

In effect, we have a twin “bullwhip effect.” Retailers, other than supermarkets, pharmacies, banks, and other businesses, experienced a dramatic downturn in demand. This was brought on by “lockdown” restrictions on gatherings, sporting events, school and university closures, social distancing, and highly restricted movement to essential journeys. With consumer demand down, retailers ordered less from wholesalers, wholesalers ordered less from manufacturers, and manufacturers ordered less from suppliers. So many non-food or pharmaceutical manufacturing firms were facing a 60-day lag in the supply of parts and tools, a shortage of workers and ancillary staff, and logistics and warehousing capacity. At the same time, their demand was taking a hit from a decreased consumer footfall, social distancing, and isolation. On top of that, consumers were behaving irrationally, stockpiling meat, toilet paper, masks, and hand sanitizer, which made demand curves increasingly erratic for these items. Much consumer buying was panic-driven. Perceptions of scarcity, driven by the mainstream and social media, which miscommunicated information, created uncertainty in product demand curves.

Thus, in the first half of 2020, uncertainty in supply chains created multiple bullwhip effects. The supply chain of the manufacturing sector was faced with collapsing demand for some products, demand explosions for food and pharmaceutical production, and massive shortages of parts, tools, workers, and ancillary staff, personal protective equipment (PPE: face shields, gowns, gloves, masks), and other supplies needed to keep hospitals and production facilities clean, safe, and secure. Panic buying was also driven by forecasts for a dramatic shortage of ventilators and hospital beds for the millions of people who entered hospitals and required pulmonary support systems.[1] Exports fell off a cliff during Q1 of 2020, and started up again when suppliers of PPE began shipping in April. Pharmaceutical imports also dropped from major manufacturers in India and Eastern Europe, resulting in significant drug shortages, particularly for injectables and generics. The drop in exports was further exacerbated by ongoing 301 tariffs during this period which continued to reduce imports into the U.S.

The forecast ahead for the second half of 2020? Expect more of the same, unfortunately. Although imports are rising, there will continue to be periodic shortages in healthcare, and recessionary drops in spending are likely. Meanwhile if COVID continues to spread, shutdowns in factory production could also be likely…