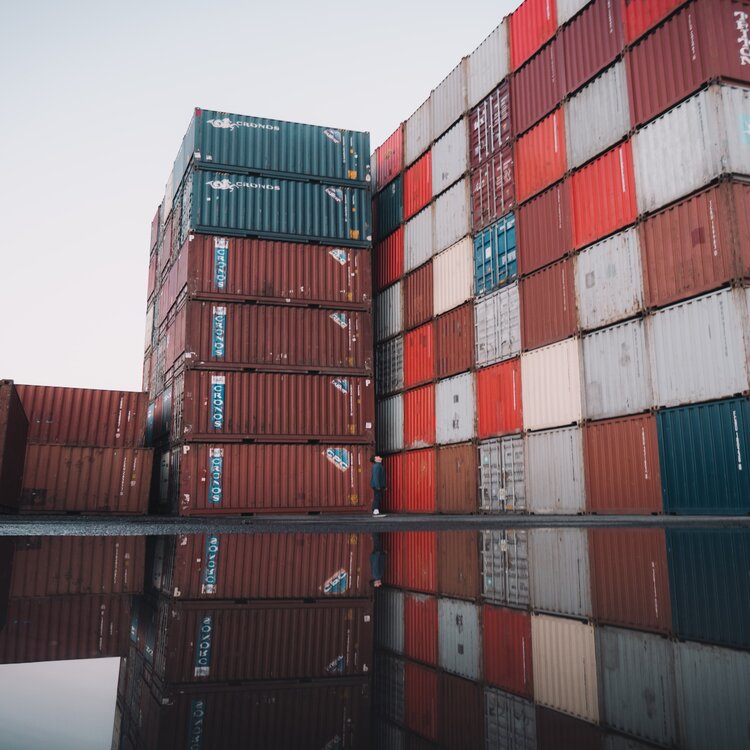 There was a time when customs tariffs accounted for 80% of the Commonwealth Government's revenue. While customs duty revenue may not make the headlines in 2018, there are still a number of interesting customs and trade takeaways from the 2018/19 budget.

The Government will spend provide $10.5 million to transform and modernise Australia's international trade supply chain to deliver more efficient and secure trade processing – unfortunately this money will not go towards upgrading the ICS, but will be another study on the viability of a single window for international trade documents.

Hidden in the budget papers was the statement that the Government will provide additional benefits for Australian Trusted Traders by removing the requirement to produce country of origin document for goods imported under certain free trade agreement.
Trusted traders will be keen to know:

It’s a genuine benefit for Australian Trusted Traders and is bound to reignite interest in the program.

As reported yesterday by FTA, from 1 July 2019 there will be a new levy on sea imports. The level will be set at $10.02 per 20 foot container (or equivalent) and non-containerised cargo will incur a level of $1 per tonne. The levy will be payable quarterly and it is expected to raise about $120 million per year.
The funding will be used to help detect, identify and respond to exotic pests and diseases earlier.

Government to get tough on illicit tobacco

It seems that every second press release from the ABF is about a detection of illicit tobacco. The Government has had enough and will target illicit tobacco in 3 ways – smuggling, leakage from licensed warehouses and domestic production.

Immediate taxation of tobacco
Whenever there is theft from a bonded warehouse, it always seems to be of tobacco. The motivation is clear, the retail price of tobacco includes an ever increasing amount of excise. The Government has had enough of tobacco going missing from bonded warehouses and from 1 July 2019 will make the duty payable immediately on importation – not when it is entered for home consumption.

The hope will be that once duty is paid, the tobacco will be seen as a valuable asset worth protecting. This will have a cash flow impact on tobacco importers and may see a reduction in business for those who hold tobacco under bond. We expect that this measure will see more of the supply chain moved off shore with tobacco only imported into Australia as it is immediately needed.

Illegal tobacco task force
From 1 July 2018 a new task force will be created to target smuggling of tobacco. This team will build on the work already being conducted by the ABF.

Permits
From 1 July 2019 commercial importers of tobacco will require a permit. It is hoped that this measure will make it easier for the ABF to seize illegally imported tobacco. A failure to hold a permit will mean that the tobacco is a prohibited import which can be seized and is forfeited to the Crown.
The government expects these measures to add $3 billion of additional revenue in 2019/20.

There has been an ongoing debate as to whether placebos should be classified as medicines (duty free) or as some other substance that attracts duty. This issue will disappear as placebos will be duty free from 1 July 2018.
The duty free treatment won't solve the inherent problem that the importer may not be told which imports are the placebos and which are the medicine.

It is clearly time to capitalise on the FTAs Australia has signed and make sure our farmers enjoy the first mover advantage with countries like China and Japan. The budget contains $51.3 million over 4 years to grow agricultural exports, including funding for additional agricultural counsellors in key markets. While the increased overseas official will hopefully help identify and address non-tariff barriers, customs brokers can serve a valuable role in helping exporters identify FTA opportunities and assess rules or origin requirements.

EU FTA and duty on vehicles

While there may be a lot of positive talk about an FTA with the EU, those who make budget forecasts do not consider the FTA will happen in the next 4 years. Customs duty on motor vehicles, a key EU export to Australia, is expected to grow over the next 4 years. This means at least for the next 4 years consumers can expect to pay millions in duty to protect the extinct Australian motor industry.