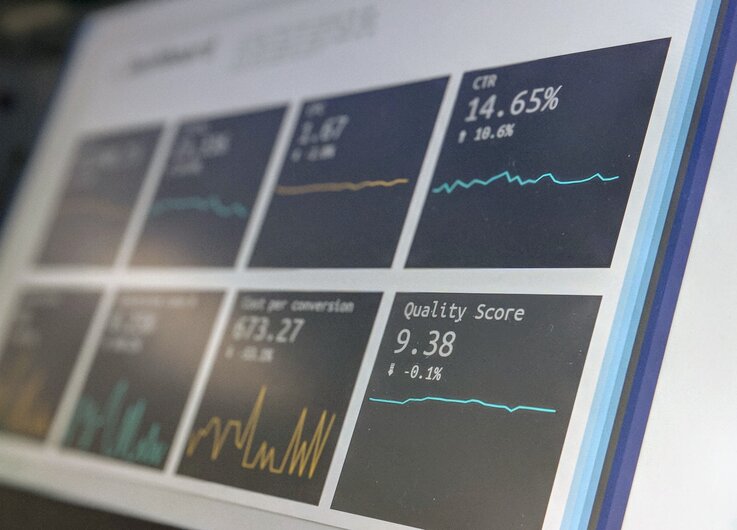 What is a countervailing investigation?

Countervailing investigations are aimed at removing the effect of subsidies provided by the target country that hurt producers in a foreign country. Under WTO rules, a Government can impose countervailing duties against imports from another country to offset the effect of government subsidies provided to producers in that country. Subsidies take many forms such as grants, tax relief, Government supplying inputs to production a low price and expense rebates.

Not all benefits give rise to countervailing duties. The subsidies must be tied specifically to exports or provided to specific businesses or businesses in a specific industry or region.

However, there are similarities. In each there will be an investigation into whether the domestic industry has suffered loss and whether imports from the target country caused that loss. There is also an overlap in that the same activity that gives rise to a claim of subsidisation may also lead to a finding of a particular market situation in the target country. Such a finding impacts on how the dumping margin is calculated – normally resulting in high dumping margins.

Importantly, the same activity cannot be used to impose dumping and countervailing duties. This does not mean that both duties will not be imposed, just that one will be decreased to avoid double counting.
What has been alleged against Australian wine exporters?

The Chinese Government will investigate a claim that the Australian federal and state Governments have provided 40 different types of subsidies to the Australian wine industry. A key example of a benefit is the wine equalisation tax system (WET) and WET producer rebate. The amount of this rebate is currently $350,000 per manufacturer. Since its inception, the WET producer rebate has always placed Australian at risk of a countervailing investigation.

Another example is the Export and Regional Wine Support Package. Parts of this package include wine export grants which have the specific aim of increasing wine exports to China.

A third example is the export markets development grant. Under this grant, 50% of the costs of export related marketing expenses can be offset by Government payments. Being export specific, these payments are likely to be closely reviewed by the Chinese government.

Any program available only to certain sectors, such as wine producers, or certain regions, will also be closely reviewed.

It is alleged that the subsidised goods are causing harm to Chinese manufactures of wine. These claims are very similar to those made in the dumping investigation. Again, we urge Australian exporters to make submissions as to the non-price reasons why Australian wine is succeeding in China and the factors other than Australian wine that are causing Chinese wine manufacturers to suffer loss.

A specific countervailing rate has not been alleged. Much will depend on which companies are investigated. The benefits offered by the Australian government may be significant for a small business. However, for Australia's largest exporters the benefits may be immaterial.

What should Australian wine exporters do?

Following registration, the Chinese government will select certain exporters to review in detail. Those exporters will need to complete a detailed questionnaire regarding their costs of manufacturer and the value of any benefits received from State and Federal Governments.

We are here to help