Global turbulence: The case for caution 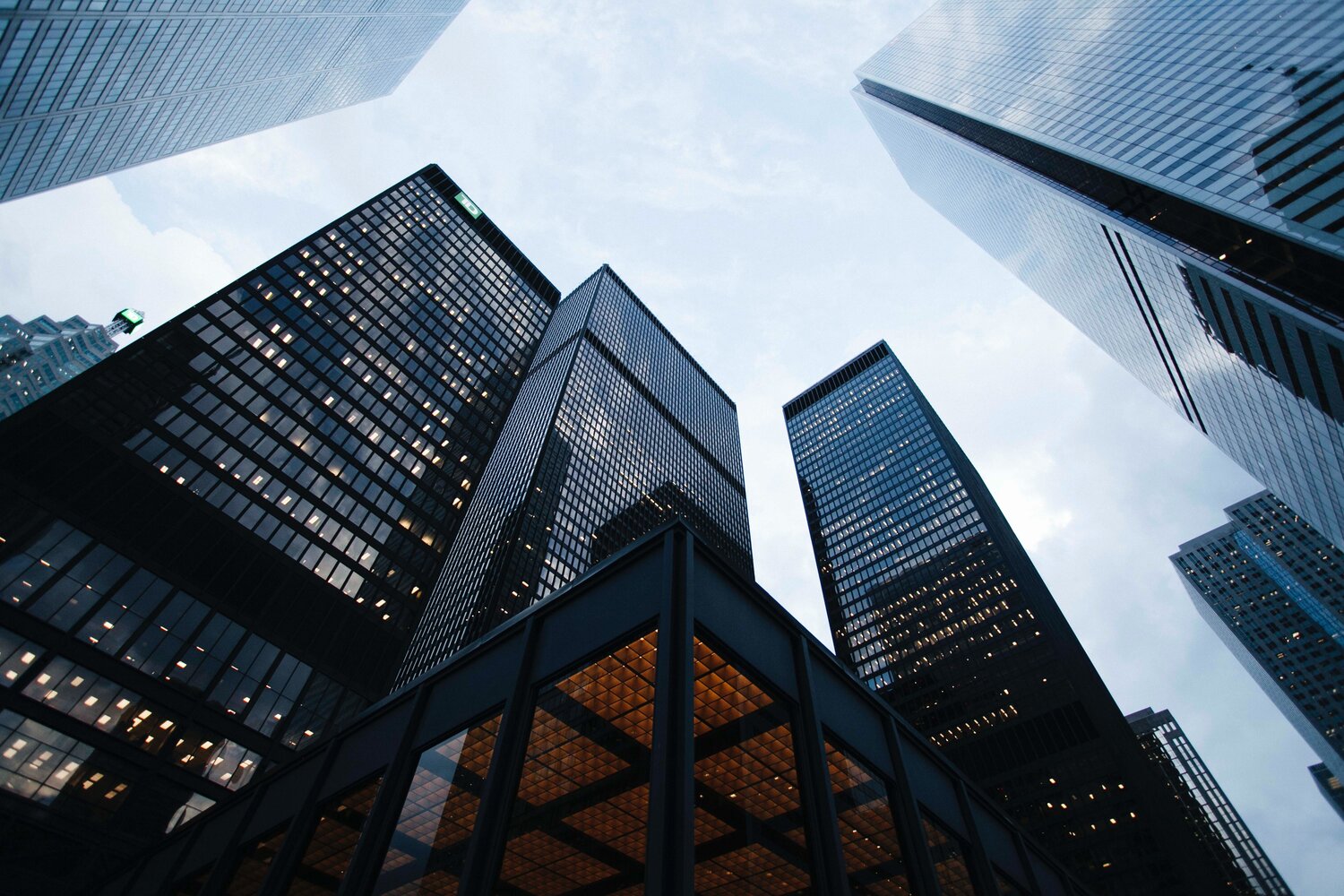 The fact that ongoing global events continue to raise concerns across the business world was the lead topic at GTR’s Commodities 2019 conference in Geneva, where the GTPA argued the case for caution in the face of uncertainty and disruption.

Whether observing events from a macro perspective or more granularly from a country or industry-based perspective, the disruption and uncertainty we are experiencing in the global economic and political environment is making it increasingly difficult for businesses to plan and invest for the future.

The case for caution is a simple one, and it begins with the macro environment.

The US-China trade war is its defining feature at the moment. The conflict is hardening into a political and ideological battle that runs far deeper than trade balances, signalling that US-China economic integration has reached its political limit. Decoupling is well under way in areas like technology which, given the complexities and intractable nature of the underlying issues, is difficult to envisage being reversed.

More broadly, we are witnessing the globalisation of nationalism and protectionism, leaving businesses to navigate the inherent risks this creates. At its extremes, this could result in the end of globalisation as we have come to know it, and perhaps the end or a dramatic change in the rules-based order businesses have become accustomed to operating in.

An age of economic conflict and competition is being ushered in that will likely be defined by a return of multipolarity and spheres of influence in the world order and accompanied by profound socio-cultural transformations.

Rather than enlarging the global economic pie, countries are rushing to secure their own slice. Politics are trumping national interests; It’s party over country, short term gain for long term pain.

Collectively, this economic, political and social re-ordering has real economic implications for countries and the companies that operate within them. This means geopolitics very much has to be considered alongside all trade decisions in this era, whether you are a commodities trader, a manufacturer moving goods around the world, or a service provider moving sensitive data across borders.

In short, trade and politics are married now, and divorce is not an option.

THE CASE FOR CAUTION

Disruption is a key theme in the case for caution. It is all around us, whether approached from a country or an industry perspective.

From a country perspective, we see the cost of the US-China trade war adding up.

Any agreement in the coming months is likely to be a superficial one considering the intractable nature of US demands. There is no evidence to suggest an appetite on the Chinese side to implement the structural reforms sought by the US – as well as other countries – and therefore the best-case scenario is perhaps a shallow agreement to calm markets as we head toward next year’s US election.

If the election produces a Democratic victory, things are unlikely to change as the trade war seems to be one of the few issues with bipartisan support in Washington.

In the meantime, businesses cannot make confident financial or investment plans in an environment that changes day-by-day and tweet-by-tweet. There is no blueprint for this situation, no precedent for them to follow.

For SMEs in particular, tariffs hurt. As does the uncertainty around how large they will be and how long they will be in place for. Economic confidence amongst US SMEs fell in August to levels not seen since 2012, and around half in surveys expect the economy to worsen over the next 12 months.

On the other side of the Atlantic, Brexit is starting to hurt.

One-in-five overseas investors have either cancelled or put on hold plans in the UK since the 2016 referendum. As well, sterling has lost nearly one-fifth of its value; UK productivity has dropped by up to 5% as Brexit planning consumes resources; British PMI is at its lowest level since early 2013; and new construction orders are falling at their fastest rate in a decade thanks to Brexit uncertainty and delays in spending decisions.

Once Brexit occurs – with or without a deal – it isn’t the end of this turbulence. Negotiations over the future UK-EU relationship and potential trade deal are sure to be politicised and potentially more difficult than negotiations under Article 50 have been so far, especially in the case of a “no deal” break-up.

For Europe, Brexit isn’t the only issue they have to deal with. Various friction points continue to tear at the Union, testing its resilience to external shocks. Internally, the Euro remains a problem – a single currency without a fiscal union is a recipe for divergence and asymmetries in welfare between EU member states. Externally, the trans-Atlantic relationship and trading ties are being tested like never before, while blowback from the US-China trade war has serious implications for European economies and European companies counting on China as a big current or future market.

This is indeed a turbulent time and the sailing doesn’t get any smoother when viewing disruption from an industry-based perspective.

In manufacturing, global weakness in the sector may be a canary in the coal mine as recession risks rise. Manufacturing weakness is the main factor weighing on global growth, fanning fears that it is stalling and increasing pressure on governments and central banks to ready fresh stimulus measures.

Indices for cars, industrial goods, machinery and equipment, and metals and mining are all well below the 50-level signifying expansion or contraction. Overall, IHS’ global manufacturing index stayed below the 50 mark for the 4th consecutive month in August – the longest such period in seven years.

In tech, an intensifying “tech-lash” has the industry sailing into unprecedented turbulence. As different flanks of the US government try to rein in the industry’s power, the EU is applying top-down pressure in the form of multi-billion-dollar fines against the industry’s giants.

Being globally traded, commodities and commodity pricing are never far from geopolitical and economic events. They have played a starring role in the US-China trade war.

US agriculture has been in the crosshairs of China’s retaliatory tariffs, with knock-on effects for price spreads between different growing regions around the world. Within China, a weaker RMB reduces the purchasing power of Chinese buyers and encourages the pursuit of domestic commodity supply options, weakening global prices. In the Middle East, the recent attack on Saudi oil production infrastructure holds warnings over complacency in commodity pricing.

The case for caution is therefore warranted given the global turbulence we are experiencing.