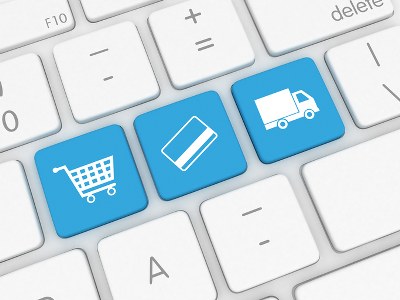 The news that the Department of Home Affairs is planning to introduce a new tax on parcels posted from overseas, under a federal government plan to cover security screening costs, might be seen as a NTM.

One has to ask whether the time is right for Australia to be looking to introduce measures domestically that could be perceived as new taxes on imports. And should this levy be seen as a tax, it could well result in retaliatory measures that would impact on e-commerce opportunities for Australian companies overseas. We acknowledge the importance of increased security and screening and the importance of robust security, but we would like to see whether there is a different way that this could be funded so it does not hurt consumers and business, who will ultimately bear the cost.

It was as recently as December 2017, at the 11th World Trade Organisation’s (WTO) Ministerial Conference (MC11) in Buenos Aires, that efforts to initiate exploratory work toward future WTO negotiations on trade related aspects of electronic commerce was announced.

This proposed initiative was to put in place a framework to shape the rules of international e-commerce in the years to come and it included 70 of the WTO’s 164 members that collectively account for over 75% of global trade, including Australia, the United States, Japan and the European Union.

Ms McAuley went on the say: “Australia should tread lightly when it comes to being seen to impose barriers to e-commerce trade into Australia. There is a real threat that if Australia introduces this measure domestically, other countries will reciprocate and that could be very damaging for many SMEs that have been able to expand into international markets through e-commerce, this is particularly true of expansion into China.”

E-commerce-focussed small businesses are increasingly important elements of Australia’s trade future and we cannot afford to open the way for other jurisdictions to follow suit, subjecting Australian business to reciprocal domestic taxes in foreign markets. We need to avoid creating an opportunity for our key trading partners to erect NTMs that would ultimately hurt Australian SME exports.

Australia must commit to promoting fair and equal trade both into and out of Australia, GTPA would like to see a whole of government approach to looking at international best practice to best manage the conversation around e-commerce in Australia going forward. Policy must reflect the needs of consumers, importers and exporters as well as the organisations that facilitate e-commerce trade.