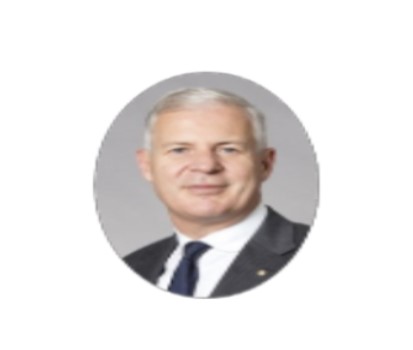 The GTPA is pleased to welcome John W.H. Denton AO as a new Honourary Member of the Global Trade Professionals Alliance. Honourary Membership of the GTPA is a significant award granted by the International and Technical Advisory Committee (ITAC) of GTPA. The award may only be conferred on persons who have through their lifetime career demonstrated a clear and distinct role in advancing global trade development.

John is Chair of the Business Council of Australia’s Global Engagement Taskforce; Board member of Asialink and The Australian Ballet; Chairman (emeritus) of the Experts Group on Trade and Investment in Indonesia and a founding member of the Australia China CEO Roundtable meetings.

In June 2016, John was named as First Vice-Chairman of Paris based International Chamber of Commerce (ICC). He is also a member of the ICC G20 CEO Advisory Group, the primary body for establishing the direction of business input within the G20; He was one of two originating members of the B20, the business reference group of the G20 and a Member of the Australian B20 Leadership Group.

A key member of the Australian Government advisory panel overseeing the development of the ‘Australia in the Asian Century’ White Paper, John was also on the Government’s Cabinet sub-committee for the White Paper review process published in October 2012. He later became a member of the Strategic Advisory Board advising the Government on implementation and emerging policy issues.

John was a government appointed panel member of the Independent Review of Aid Effectiveness and has been Chairman of the United Nations High Commission for Refugees Australia for more than a decade. He is a former diplomat, has a double degree in Arts and Law, and is a Harvard Business School alumnus.