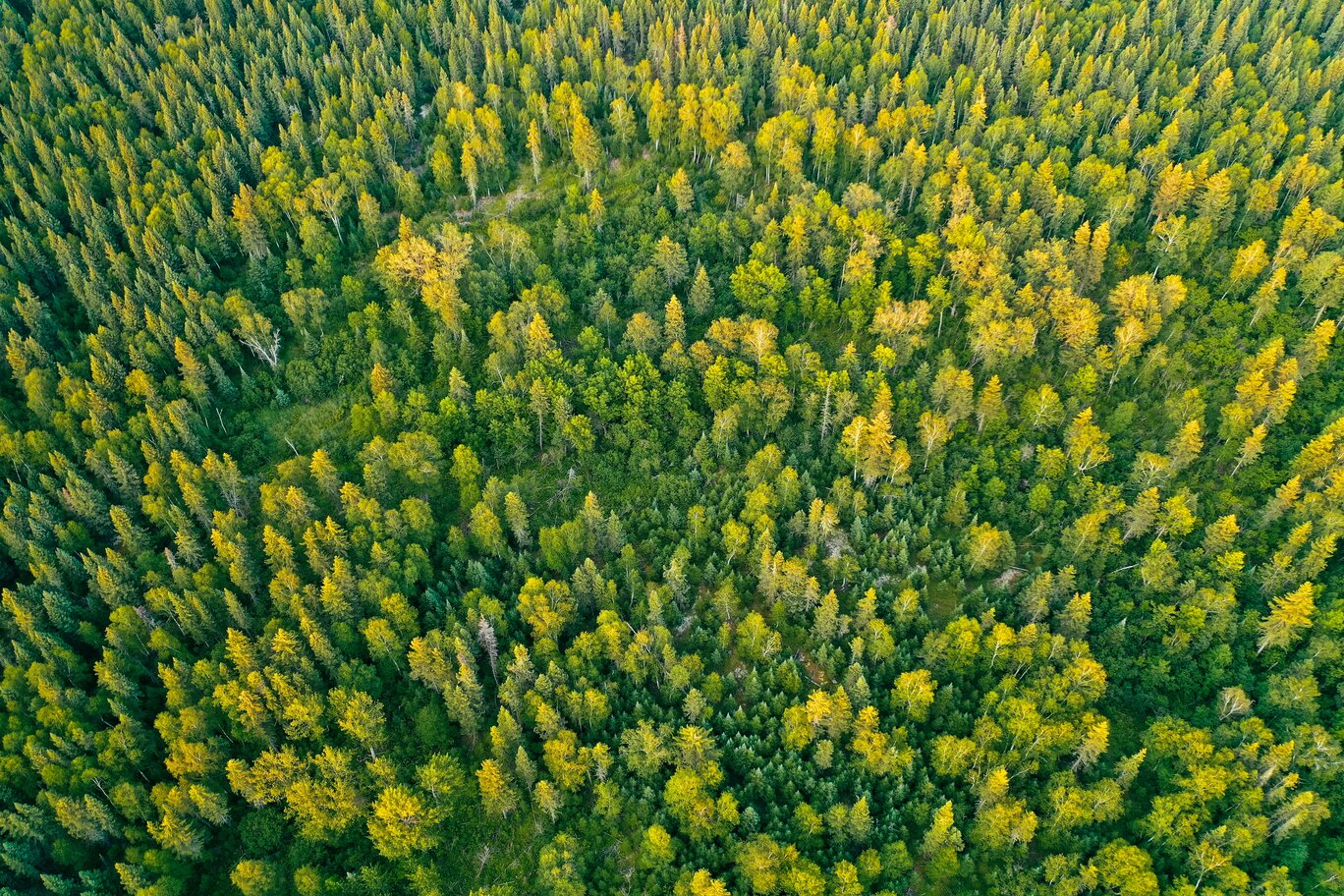 If at first you don’t succeed, try, try again. This could well be a life motto for Jane Lu, founder of online fashion house Showpo. “What my experience has taught me is that failure isn’t so bad,” Lu says.“It sounds cliche, but the tough times have taught me and helped me grow.”

“The advice I would give to young exporters would be that there will be things that won’t go to plan or that won’t succeed, but always use those mistakes or failures as a learning block to improve and make you stronger.” Lu, who has built a global business mainly through social media exposure, has had her fair share of falls along the way.

But she’s always managed to pick herself up, dust herself off and start again.
Her latest venture Showpo has grown from $7.5 million in annual revenue in 2014 to more than $30 million today. And the young entrepreneur’s goal is to reach $100 million in annual revenue by 2020.
About 40% of that revenue now comes from overseas sales.
“We source and design our products in Australia, however they are manufactured in China,” says Lu.
“When it comes to selling products, we sell globally to over 80 countries – that’s the beauty of having an online shop.”
But success didn’t come overnight. After graduating from uni with a commerce degree, Lu landed a dream role as a business analyst with corporate finance and accounting giant Ernst & Young.
But she knew in her heart it was never going to work out.
She was never cut out for a 9-5 office gig.
So, in the middle of the global financial crisis – without telling her parents – she made a bold decision to quit.
Her first business venture, which she ran with a friend while still being employed by EY, was a clothing and accessories retailer called Fatboye Group.
The pair of young entrepreneurs used underutilised floor spaces in venues like bars to sell goods in a market-style stall.
They would load up a van with products stored in Lu parents’ garage four times a week, shipping them off to locations within a few hours of selling before packing it all up again.
But the business was labour intensive and they had stock turnover problems. And she now admits there was no real product market fit.
It was doomed to fail.
“After my first business failed, I had nothing to fall back on – no job, no luck of finding a new job in the midst of a global financial crisis,” she says.

“I had too much pride to tell my parents that I had dropped everything I worked so hard for only to fail.
“At this time, I was also $60,000 in debt and knew the only thing I could do was start another business. Since I was in such a debt, I ruled out getting investors and bank loans.
Having no money to start a business is probably one of the toughest things for any entrepreneur. The only way I was going to make my business succeed was by hustling.”
In September 2010, Lu met a like-minded girl who also wanted to start an online fashion store.
So one night “over too many glasses of redwine” they came up with the name ShowPony, which was subsequently rebranded as Showpo.
At that time, Lu managed to strike up a consignment deal with a supplier, which meant she didn’t have to pay for the stock until it sold.
“Inventory is one of the main things that tie up your cash. As for the other expenses such as office space and website, I worked out of my parent’s garage and googled how to use HTML to cut costs.”
Social media engagement has been key to ShowPo’s remarkable success.
“Early on, my biggest win was marketing through Facebook. And other than inventory, marketing is the other major expense to any online fashion business.
“When I still worked at EY I spent most of my time on Facebook. But seriously, I would permanently have a spreadsheet opened on one screen and Facebook on the other, and whenever someone walks by, I’d quickly alt-tab my Facebook to another spreadsheet.
“Yeah, I was a bit of a Facebook addict, and this probably explains why I was so terrible at my job.
“So, it’s so funny that the time I had “wasted” on Facebook, allowed me to understand the platform inside out.”
That was at a time when the big retailers didn’t fully utilise social media.
“Either they thought it was just a fad, or they simply didn’t get it,” says Lu. “But it was when companies would either delegate social to a junior marketing assistant or outsource to an agency. But social media helped me build our brand very quickly and at a very low cost.”
ShowPo is still blitzing established fashion retailers like Myer and David Jones in the social media stakes.
The company now boasts more than 1.2 million followers on Instagram, and nearly one million on Facebook – more than Myer and David Jones combined.
Lu says one of the key lessons she has learned from starting out is that nothing will ever go entirely to plan.
“But that’s okay! There have been many times where I made mistakes and failed however I’ve always used these to motivate me to work harder and to learn what works and what doesn’t. If you never try something, you’ll never know.”
Lu says more Australian women should explore overseas markets to help grow their business.
“Especially now that businesses have the ability to reach a global audience through the web and social media.”
However, business owners should do their research before penetrating into a new market.
“Not everything that’s a hit in Australia will be popular overseas – and there are also other things to keep in mind such as shipping and currency costs.”
Lu says the best piece of advice she has received in business is that instead of doing everything by yourself, you have to
learn the value of delegating and hiring – and understand the importance of weighing up the opportunity costs.
So where will Showpo be in five years from now? “Long term, our vision is to be ‘the go to place to shop’ and our mission is get to $100 million by 2020 with no external funding – and to have a lot of fun on our way there.
“Our main focus is building out the right team, and focusing on expanding our product range and our geographic footprint.”
This article was published in International Export Council of Australia's International Business Today Magazine on pages 17 - 19 - Summer 2017 which you can read here.