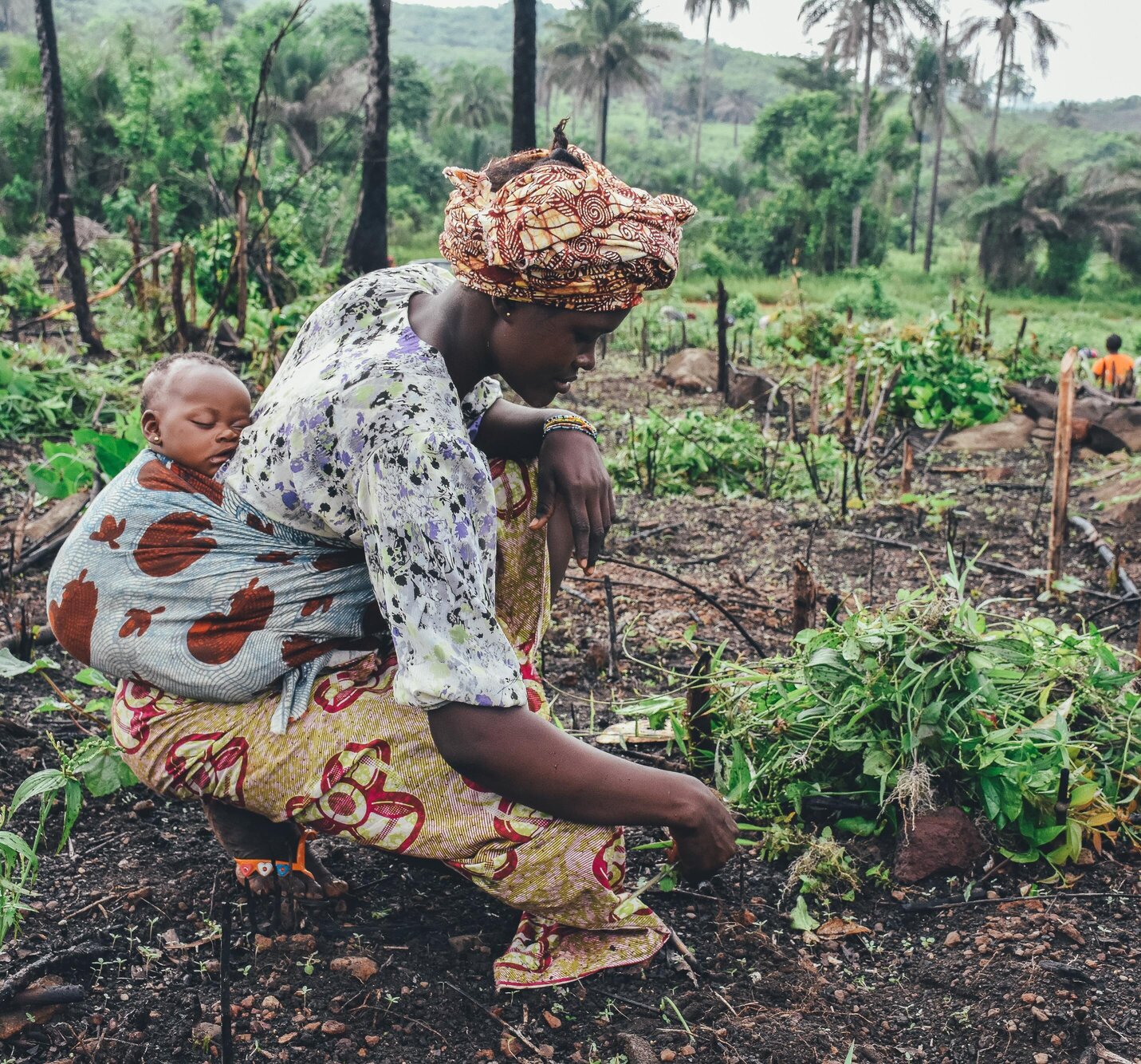 The University of Adelaide's Institute for International Trade (IIT) invites you to join us for the launch of our latest research report on Strengthening African Agricultural Trade: The Case For Domestic Support Entitlement Reforms.

At the World Trade Organization’s (WTO) twelfth Ministerial Conference at the end of 2021, WTO members are again considering how best to reform domestic support (subsidies) to agriculture.

This has long been a vexed issue in the organization, and its predecessor, the General Agreement on Tariffs and Trade. Since the successful, but partial, reforms introduced by the Agreement on Agriculture at the conclusion of the Uruguay Round of multilateral negotiations, there has been limited progress. Given the broader problems besetting the WTO now, ambitions for meaningful domestic support reform have to be tempered to prevailing political realities.

One relatively promising area for reform is to address WTO members’ entitlements to deploy domestic support, rather than aiming to cut actual expenditures per se. Specifically, reducing entitlements would diminish members’ rights to increase domestic support payments in future. Such reductions are best targeted at those subsidies that distort trading partners’ production and trade incentives, rather than at subsidies generally regarded as either relatively benign, or minimally distorting to support domestic farmers and the agricultural economy.

Accordingly, the Australian government, together with some countries in the Cairns group of agricultural exporters, has advanced a proposal for reducing agriculture domestic support entitlements. The present report was commissioned to provide empirical grounding to this proposal, and to enable a wider discussion with a crucial group of countries substantially affected by provision of domestic support to agriculture: African WTO members