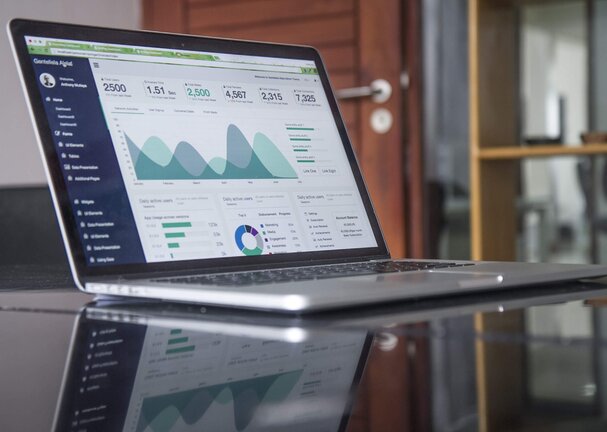 The GTPA is pleased to support and partner with TFG on the recent White Paper which was jointly produced by Deepesh Patel, Editorial Director, Trade Finance Global (TFG), and Emmanuelle Ganne, Senior Analyst at the World Trade Organization (WTO).

The global economy is going through unprecedented times. The COVID-19 pandemic has shaken the world, threatening the lives and livelihoods of millions of people in both developed and developing economies, with a particularly devastating impact on small businesses.

World trade plummeted in the first half the year, and despite signs of trade bouncing back, WTO estimates in October 2020 still forecast a 9.2 per cent decline in the volume of world merchandise trade for 2020.

But in every crisis lies opportunity.

The current pandemic has accelerated digitalization in all sectors, including international trade, which remains plagued by labour- and paper-intensive processes that are the source of many frictions and inefficiencies. Of particular interest for trade digitalization are projects leveraging distributed ledger technology (DLT) – commonly referred to as Blockchain. The tamper-proof, decentralized and distributed nature of DLT makes it an attractive tool to break the silos that hinder international trade. Many projects that were still at an exploratory stage when the first “Blockchain and DLT in Trade” periodic table was launched a year ago have matured and reached the production stage. This is good news!