The Russia-Ukraine War, Sanctions, and the G20’s Relations with Russia - webinar 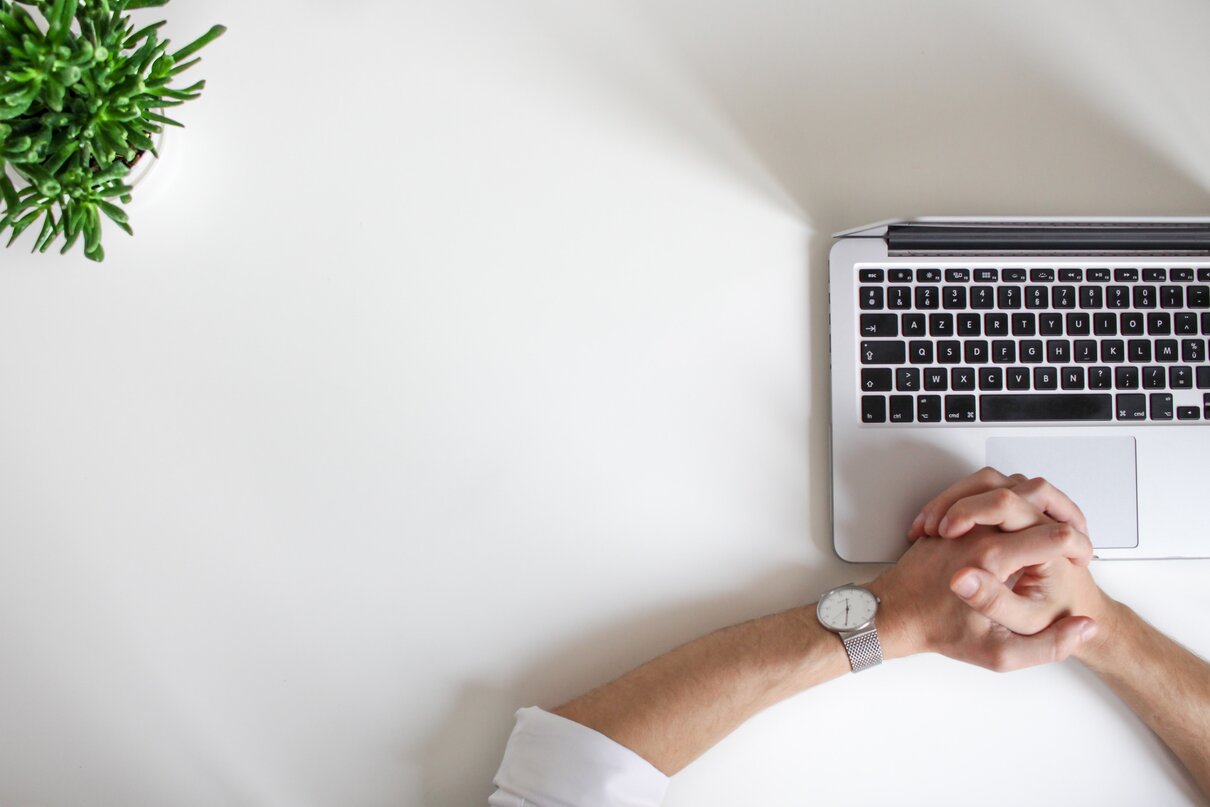 The Institute for International Trade (IIT) and the G20-related Trade and Investment Network (TIRN) invite you to join us from 2pm to 3pm (CEST)/ 9.30pm to 10.30pm (ACST) on Wednesday, 4th May 2022 for an interactive webinar on:

The Russia-Ukraine War, Sanctions, and the G20’s Relations with Russia

The West answered the invasion of the Ukraine by Russian troops with swift and unprecedented sanctions, which addressed both the political nomenklatura and the economy. Many Western companies ended their engagement in Russia without being urged. These sanctions have a negative effect on the wealth of Russian oligarchs, Russian state finances and the Russian economy.

However, it remains to be seen (at the time of writing the invitation) how the sanctions will affect Russian politics. Their motivation is not fully clear and unambiguous. For some observers, they were meant to raise the cost of war and to contribute to a timely end of the war, but for other observers they implicitly aim at a regime change, as it seems incomprehensible to go back to normal relations between the majority of G20 members and a Putin-led Russia. Some governments even demanded to exclude Russia from the G20. Others are more cautious.

The webinar aims at discussing the potential effects of the sanctions regime imposed in late February. Against the background of complex empirical evidence of past sanctions periods and today’s geopolitical situation, the panelists will assess the opportunities and risks associated with the sanctions. They also will consider their consequences for the relations of G20 members with the Russian government, and for the G20 itself.

The webinar will be conducted in an interactive manner to allow for questions from the audience.