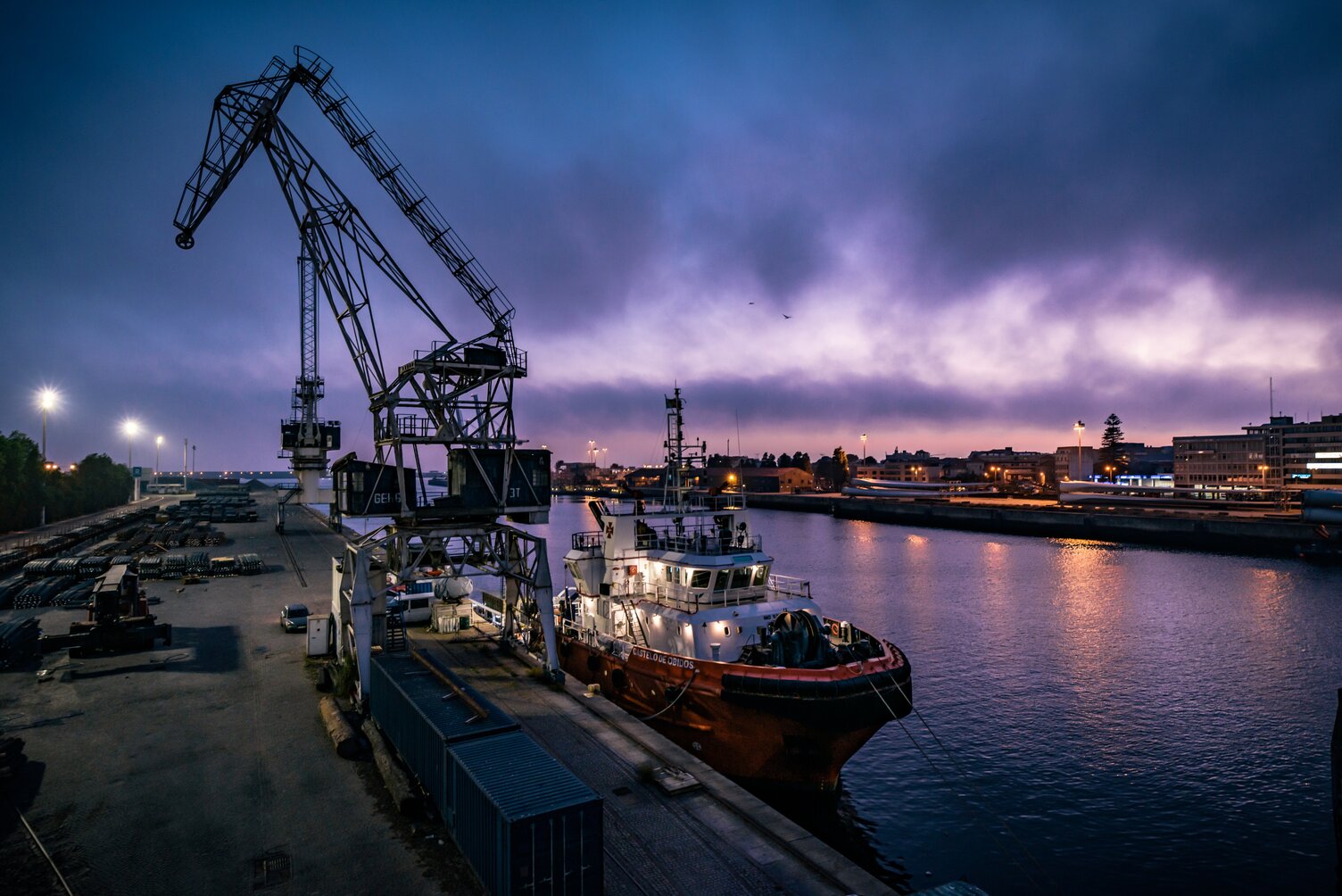 The United States is the top destination market for Chinese merchandise exports. Soon virtually all Chinese goods imported into the US will be subject to tariffs, with profound knock-on effects for both businesses and consumers.

Escalating trade friction between the US and China is impacting farmers, consumers and businesses large and small. Billions of dollars of Chinese goods now face 25 per cent tariffs when entering the United States.

A deal to end the dispute had been rumoured and seemed close, even though many of the reported US asks are reportedly unacceptable to China. They would require fundamental changes to the way China manages its economy, would have to be codified into domestic law and be subject to a verification mechanism.

In a partisan Washington there is largely bipartisan support for the Trump Administration’s tough-on-China stance, making it likely to outlast this administration.

We are in a trade war and it seems increasingly likely it will be here to stay, at least for the duration of this administration.

The fact that consumers will pay the price is a given, as businesses typically have little option but to pass on tariff hikes. The cost of a China-assembled iPhone XS for example could increase by USD 160 under 25 per cent tariffs, while an average American family is estimated to be facing up to USD 2,400 annually in increased costs as nearly half the latest tariff increases target consumer goods.

In addition to consumers, global supply chains may be hit the hardest as the trade war drags on.

Since China’s accession to the WTO there has been a shift of manufacturing supply chains to there. This began with low-level, labour intensive work but has since graduated to more advanced production in recent years.

China is now an integral component of global manufacturing supply chains and a significant proportion of its exports are of foreign-produced components that have undergone final assembly or some form of transformation in the country.

These supply chains are vulnerable to trade friction and could become the largest casualty of this trade war as companies shift their production networks to steer clear of any threat of American or Chinese tariffs. In sectors like manufacturing where margins can be razor-thin, the threat of cost-boosting tariffs is enough to force a rethink of supply chain construction.

A recent survey of 200 US businesses suggest 60 per cent are planning to review their supply chains over the next year. Another survey suggests 40 per cent of American companies are planning to leave China as a result of the trade war.

This begs a critical question: where could these companies move where there is enough spare capacity to absorb what needs to move, with enough infrastructure and skilled labour in place to make the transition as seamless as possible?

Southeast Asia is frequently mentioned given the region’s lower cost base and aspiration to climb the developmental ladder. Vietnam is perhaps the stand-out and most often mentioned among these countries.

It is cheaper than China, with the average Vietnamese manufacturing worker earning around 30-40 per cent less than their Chinese counterparts, while the market as a whole is perceived to be lower risk than China. It also boasts a more advanced manufacturing ecosystem than many of its Southeast Asian neighbours thanks to booming investment from places like South Korea, whose large conglomerates have relocated much of their manufacturing functions there.

Though capacity is increasingly an issue as businesses crowd in, Vietnam is a case study in how countries can benefit from becoming integrated into global supply chains. Korean investment and in particular investment from Samsung demonstrate how.

Around 7,000 Korean companies now operate in Vietnam and account for around 30% of the country’s exports by value. Samsung alone accounts for around 20% of Vietnam’s exports, employs 160,000 people in the country, and is helping make phone handsets Vietnam’s largest export.

Investment from these foreign conglomerates promotes the development of local suppliers, with Samsung for example expected to do business with 50 Vietnamese “tier 1” suppliers by 2020 – up from just four in 2014.

The Vietnamese example shows how developing countries may benefit from these adjustments in global supply chains. Disruption creates an opportunity for these countries to attract foreign manufacturers and perhaps niche service suppliers that accelerate their own national economic development and plant the seeds of new home-grown industries.

What can help businesses adjust?

We may be on the precipice of the most dramatic re-orientation of global supply chains in decades.

Ensuring knowledge, skills and competencies are up-to-date and relevant is one of the biggest things businesses can do to help themselves this trade turbulence. Shifting supply chains between countries is easier said than done. It can require years of lead time to plan and execute, and in some cases the costs of doing so can exceed the costs of absorbing tariffs in the first place.